Pictures of Children on Stamps

The theme for this week in Viridian's Postcard Blog Sunday Stamps is Of children and for children. I want to show you stamps with real children on, not drawings. It happens that all of them arrived from the Netherlands! 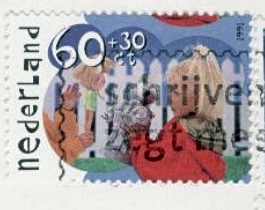 And in the following one from 2009... Well, I'm sure there is a child somewhere!

More pictures of children on stamps: 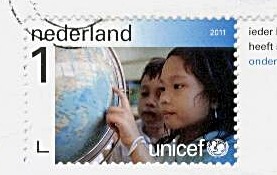 One of the stamps issued to commemorate de 65-years-old of UNICEF. You can see here the whole sheet here, and an interesting analysis about contrast between the stamp issued in 1996 and these issued three years ago. 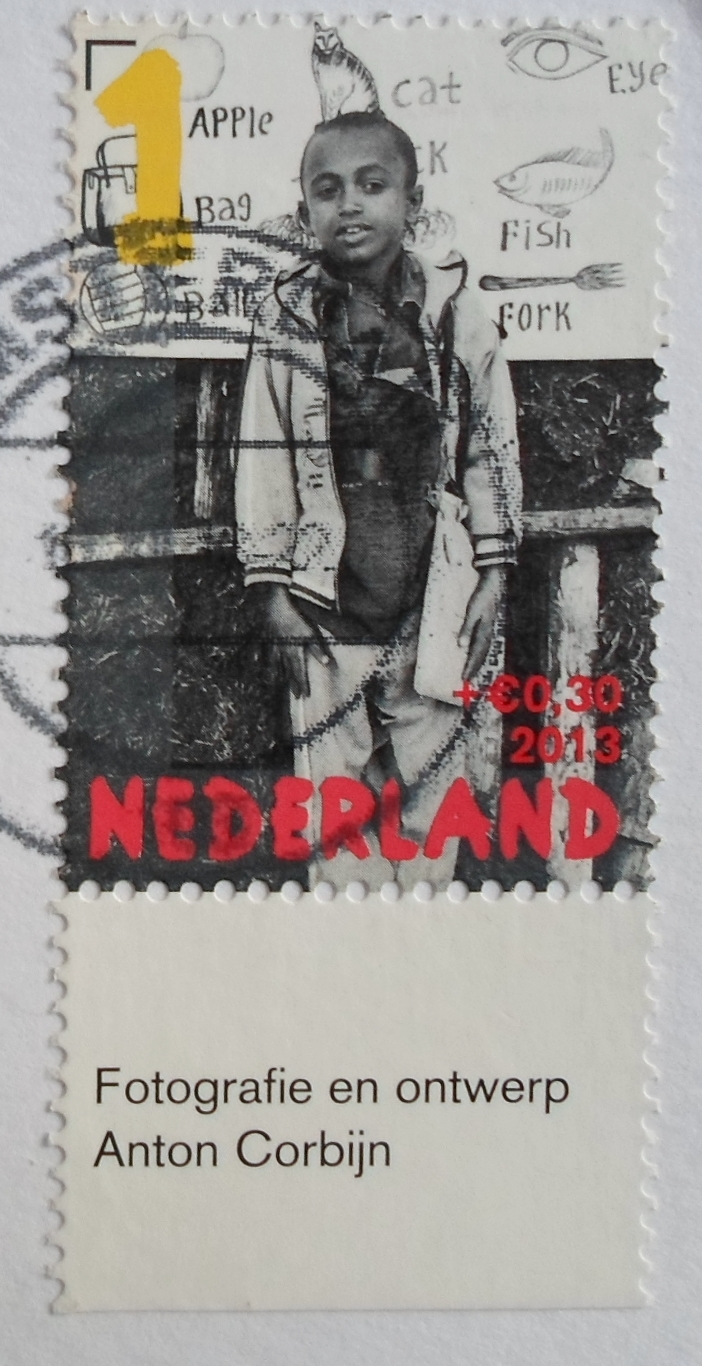 This belongs to 2013 Children's Welfare Stamps issued by PostNL. This series of pictures taken in Ethiopia highlight the contrast between children who attend school and children who have to work (see the whole sheetlet: each of the three children is photographed both at school and at work).