Aviators on Stamps, and Other Ways of Flying

This is a post for Sunday Stamps-II. This week's theme is Flying. I chose three stamps featuring pioneer (for different reasons) aviators: 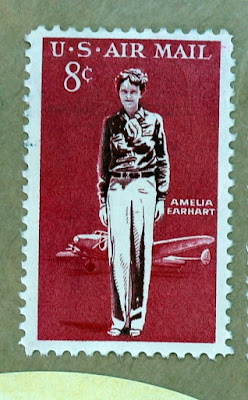 Amelia Earhart (1897 – 1937) was an American aviation pìoneer and author. She is known for many early aviation records, including first woman to fly solo across the Atlantic Ocean. This stamp was issued in 1963 (but I received it last January). 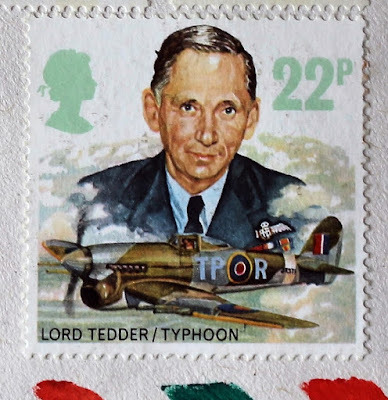 Arthur William Tedder (1890 – 1967) was a pilot and squadron commander in the First and Second World Wars. The stamp was issued in the UK in 1986 (and also recently received).

Charles Alfred Anderson, Sr., (1907 – 1996) was an American aviator known as the The Father of Black Aviation. I like that it arrived on a postcard along with a bird...

For easier or, at least, more peaceful ways of flying, you can try a kite: 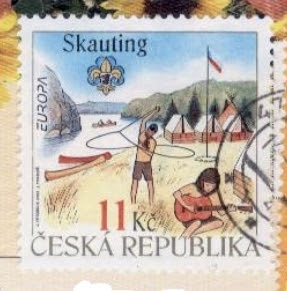 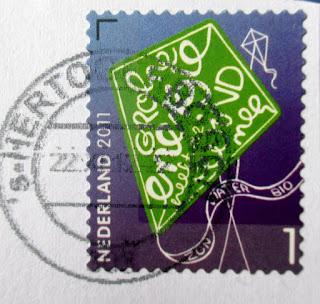 Or, if you are brave enough (which I am not), wingsuit flying: 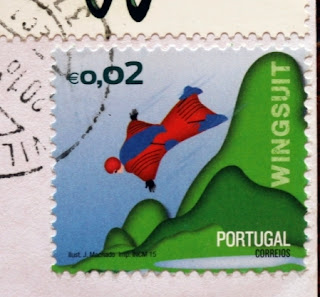