Today's theme in Sunday Stamps is Geology, Rocks. A nice excuse to visit some fascinating mountains and volcanoes... 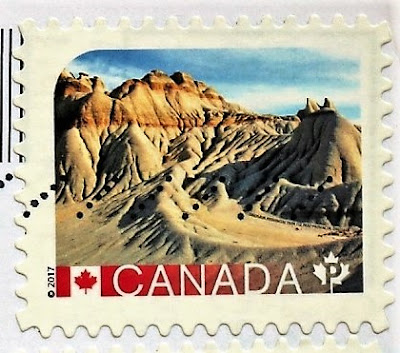 Canada, 2017. This stamp depicts Dinosaur Provincial Park (Alberta), which was declared a World Heritage Site in 1979 for its exceptional fossil specimens of Cretaceous dinosaurs, as well as undisturbed badlands and riverside habitat. The Dinosaur Park Formation, which contains most of the articulated dinosaur skeletons, was laid down between about 76.5 and 74.8 million years ago. 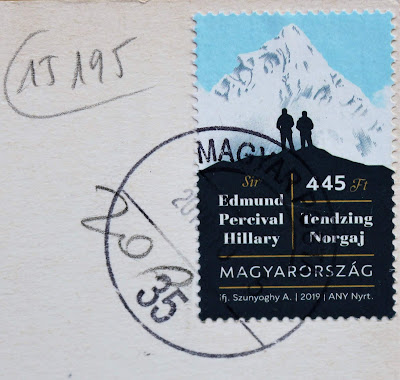 Hungary, 2019. Magyar Posta issued a commemorative stamp in honour of the centenary of the birth of Sir Edmund Percival Hillary, the legendary mountain climber, explorer and diplomat. Hillary and the Nepalese Sherpa Tenzing Norgay became the first people to reach the top of the highest mountain in the world. 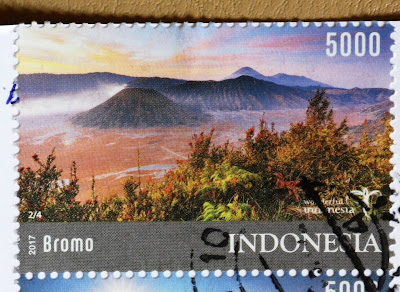 Indonesia, 2017. Gunung Bromo or Mount Bromo, is an active volcano and part of the Tengger massif, in East Java, Indonesia, 2,329 meters high. 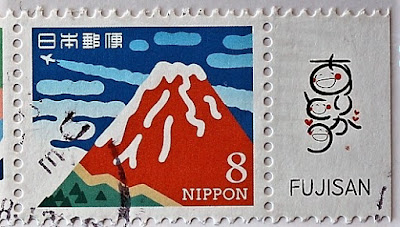 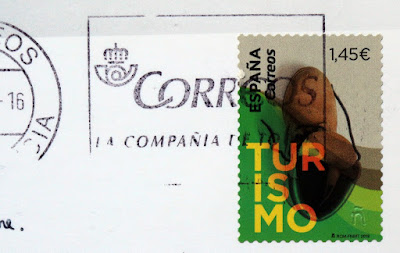