I hope you are not tired to see postcards with lighthouses. Because I am never tired to receive them, even it they shows the same lighthouse I had previously received (Every postcard is unique anyway). I have got lately:


Sent by Eva (Germany). And another German lighthouse: 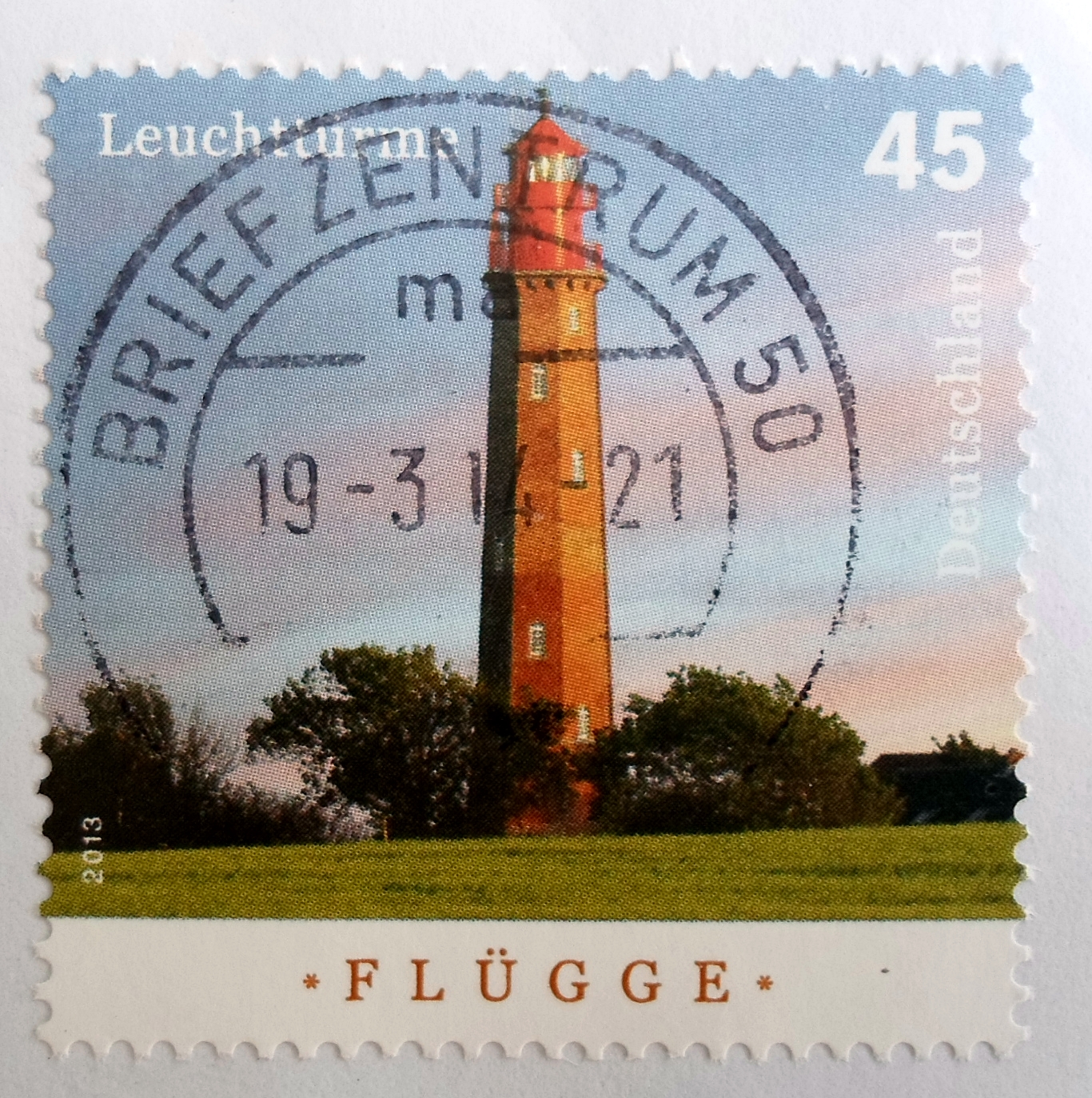 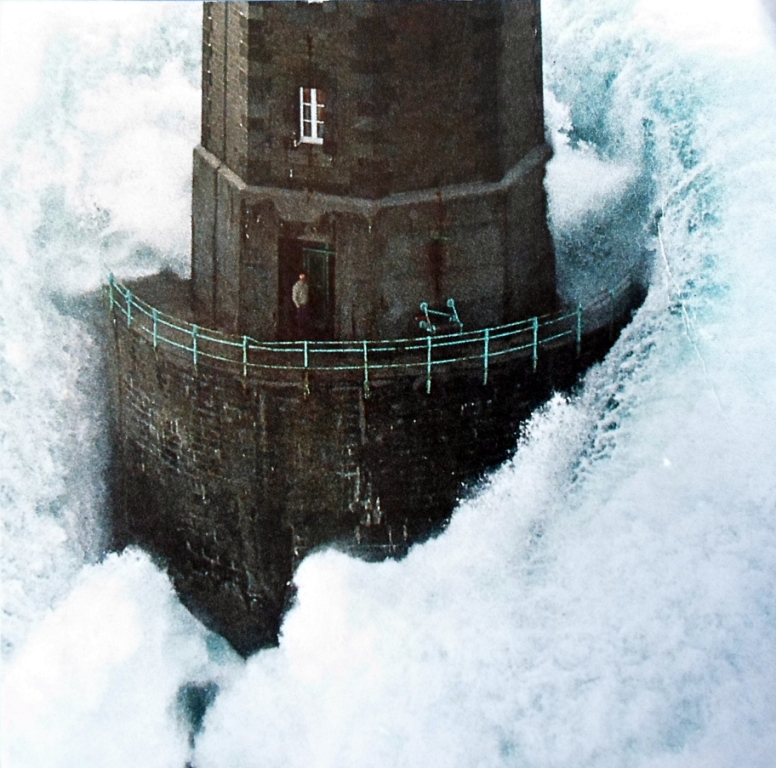 On this square postcard you can enjoy a Jean Guichard's picture of La Jument (France). But it was sent by Micu from Hungary. It is quite strange to receive a lighthouse from Hungary, but this is not the only one I have got!


Postcard sent by Heleen (the Netherlands). This postcard arrived with more lighthouses as stamps: 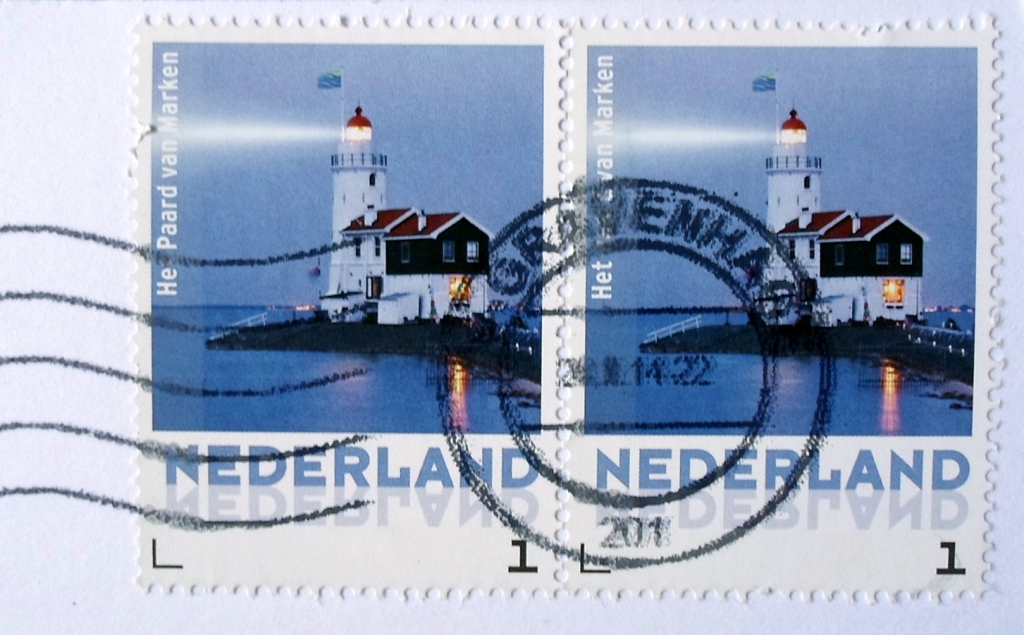 I like especially this picture because they decided to show the lighthouse functioning. This is Het Paard van Marken (='the Horse of Marken'). Until 1932 this lighthouse was by the sea. But that year, because of the construction of the dike... it is on a lake!


The next one was sent by John (the UK). It shows South Stack lighthouse in Wales. It was sent on 23 August 1965. The senders reported that they had been to the lighthouse and the climb back was very hard... 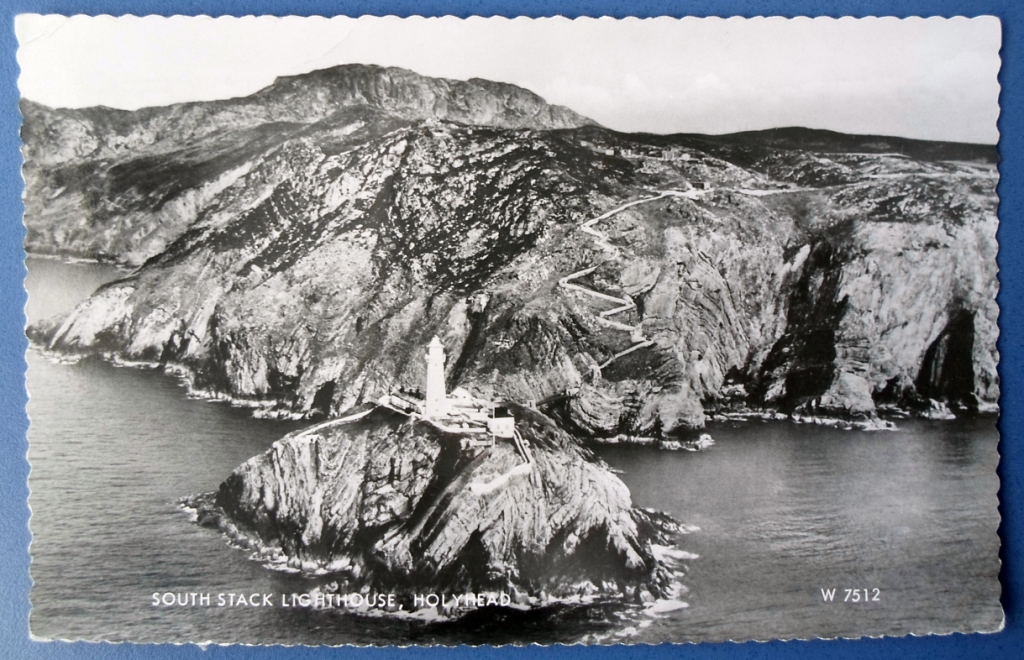 This one was also sent by John (the UK). It shows Harwich Lighthouse in England, by the Romantic English painter John Constable (1776-1837). 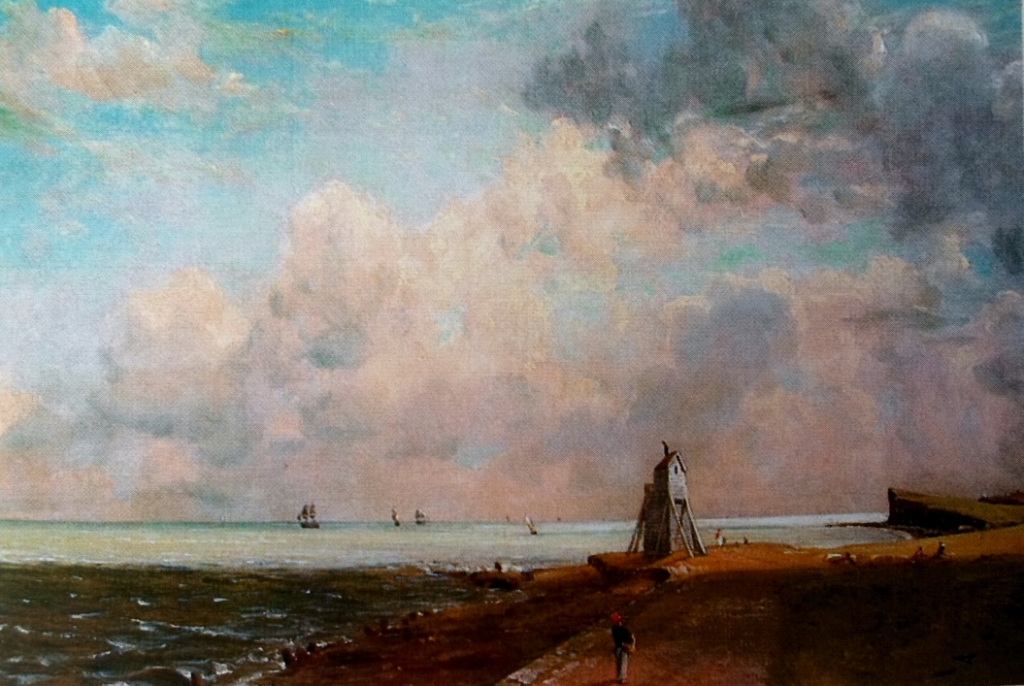