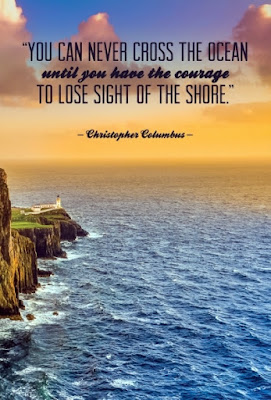 Three postcards sent by Heleen (the Netherlands). The first shows Neist Point Lighthouse in Scotland (But the information is not written on the back).

The second one was hand-painted by Heleen and shows the lighthouse of Torredembara (in Spain). something curious about: It was totally finished at 20.00 hours on the 31st December of 1999.The turning on of the lighthouse happened at 00.00 hours of the 1st January 2000. So, it makes history as the last lighthouse built in the 20th century and the 2nd millennium and the first lit in the 21st Century and the 3rd Millennium. 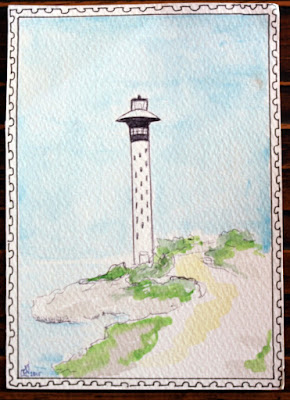 And an impressive picture as a long postcard showing in the distance a lighthouse in the largest lake in Western Europe: IJsselmeer.

Update: See this postcard received by Ravindra. The postcard is turned the other way round. Funny, isn't it?


A screw-pile lighthouse sent by Mim (the USA). The Roanoke Marshes Light was lit in 1877 and replaced in 1955. Actually, the lighthouse on the postcard is a replica built in 2004, placed in the Roanoke Island Maritime Museum (Manteo, North Carolina). 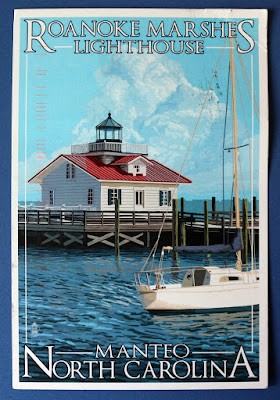 A folded card sent by Mélissa (Canada). It shows the Boston Light (in the USA), from an original watercolor by M. Caswell, titled Historic Boston Light. 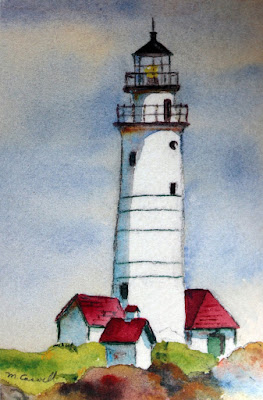 She included a nice souvenir in the letter. I have visited all this lighthouses, except for one. I would like to be there again! 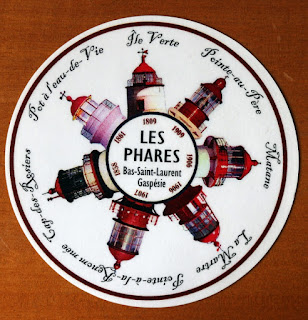