#AtoZChallenge | F is for Flags 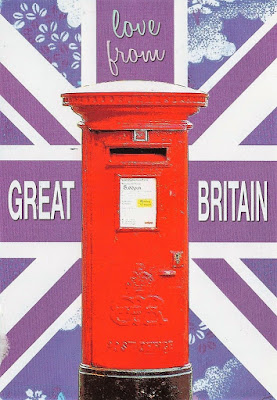 Postcard sent by John (the UK). Illustration by Martin Wiscombe. 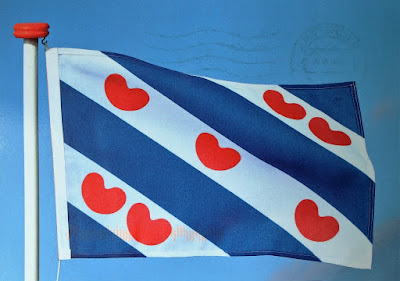 Sent by Heleen (the Netherlands). This is the Friesland flag, and it arrived with a matched stamp on the back. By the way, the red hearts are not so, but leaves of a water lily, the symbol of the region. 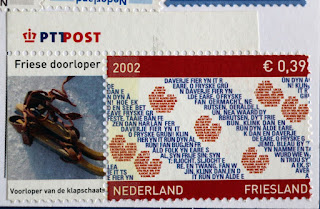 I like the series of Dutch stamps that show the flags and important things (or people!) of every region. Heleen has sent me also the stamps of Zeeland and Flevoland (and maybe more, but I am not able to find them right now...). The background is made of poems, but you need a magnifying glass to read them (and some knowledge of Dutch to understand them!). 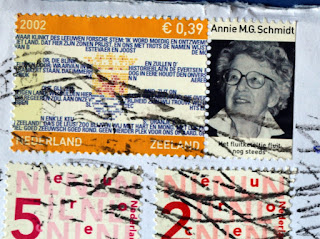 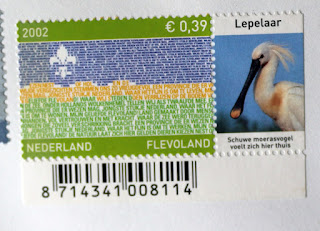 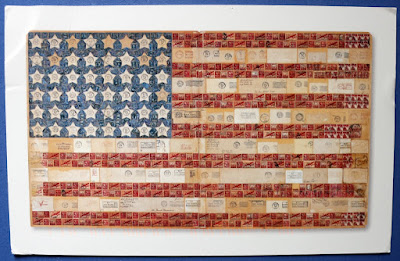 Postcard sent by Bryon (the USA). As it say on the back: "Postal flag made entirely from stamps and envelopes. The stars feature postmarks from each state in the order that they were inducted to the Union. Created by a U.S. Army Quatermaster during World War II.". This is an amazing artwork. Have a closer look! 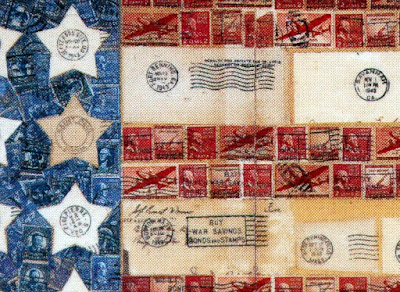 And the latest stamps I have got with the USA flag:

I am amazed by the different stamps that the USPS issues every year with different design around the flag. Does your country issue stamps with flags? What would you like to see more on stamps? 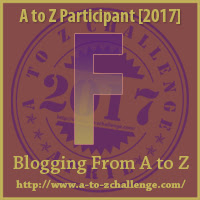