#AtoZChallenge | I is for Illustrators 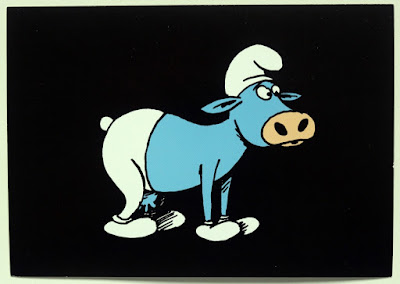 It had been a long time since I had added a Smurf to the album! This Schtrompfvache or Smurf cow, drawn by the French cartoonist Michel Cambon, was sent by Heleen (the Netherlands).

On the envelope, and inside, more Smurfs appeared, along with some Dick Bruna's (recently passed away) stamps. 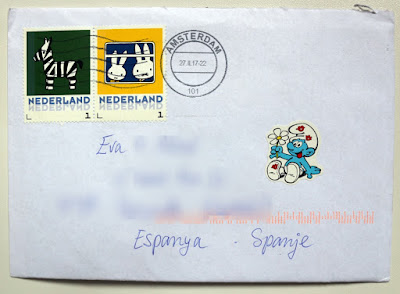 Smurfs (on comics, not on TV) were my heroes as a child. But I did not met Miffy until adulthood. Have you discovered any children character as an adult? Which one was your favourite in your childhood? 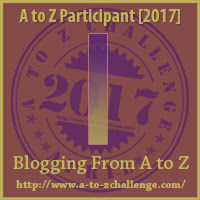