#AtoZChallenge | G is for Giant 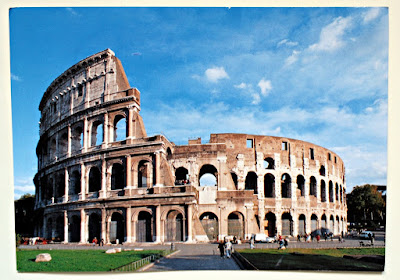 Postcard  sent by Gian Luca (Italy), featuring the Colosseum, in the centre of the city of Rome. It is the largest amphitheatre ever built. The Colosseum could hold, it is estimated, between 50,000 and 80,000 spectators. Colossus, in Latin, means 'statue bigger than the model'. The name Colosseum has long been believed to be derived from a colossal statue of Nero nearby (the statue of Nero was named after the Colossus of Rhodes).

As someone pointed out in the comments, Gladiators and Gian would be also good titles for the post.

I like when one of those coincidences occurs in the mail world. Three weeks ago I wrote that I would fly to Italy. Then this postcard arrived, along with a (big, A5) mail art envelope from Philippe (France): 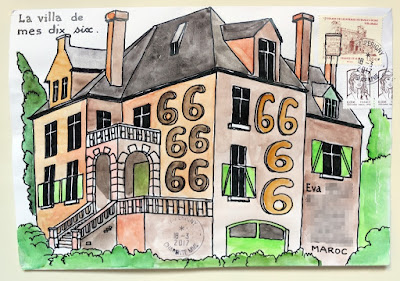 It is a watercolour (yes!) freely interpreting the Roman Villa Medici on one of the stamps. And with a pun that I didn't grasp at first: Mes dix sis (literally: 'my ten sixes') sounds exactly the same as Medici, in French.

Some days mail is just great... do you agree? 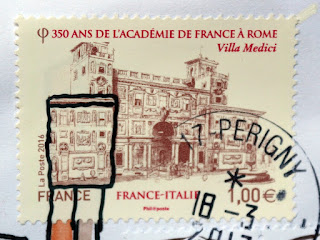 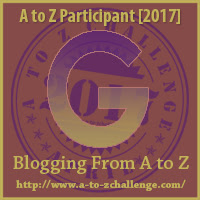