Sunday Stamps-II suggested today Gardens or forests as a theme. I was unable to decide between two beautiful series, so I am showing both.

According to the Wikipedia: "Lancelot Brown (1716 -1783), was an English landscape architect. He designed over 170 parks, many of which still endure. He was nicknamed Capability because he would tell his clients that their property had "capability" for improvement."

Royal Mail issued a set of 8 stamps to celebrate the 300th anniversary of his birthday. I have received almost all of them. With a great variety of postmarks! 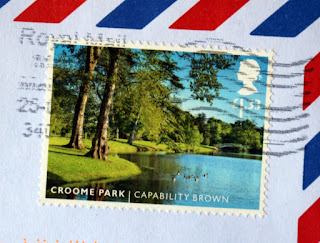 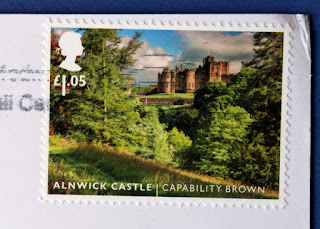 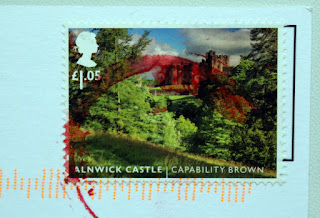 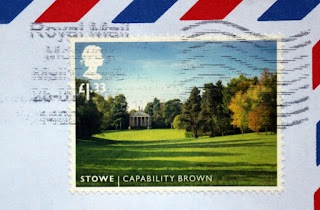 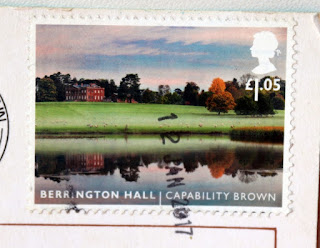 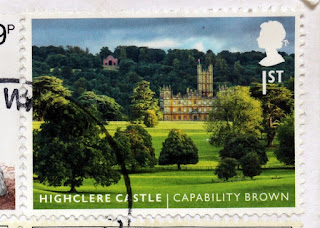 Stamps celebrating the more than 400 national parks in the United States, issued in 2016 to coincide with the centennial of the National Park Service. The set includes 16 different stamps, all of them showing views of national parks or plants, animals, artwork, objects, and structures found in or associated with a national park.

They look splendid on covers and postcards! 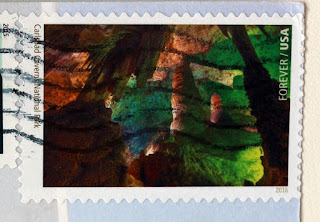 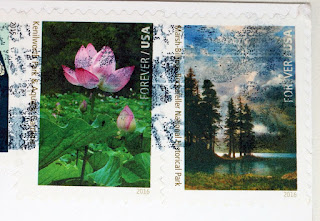 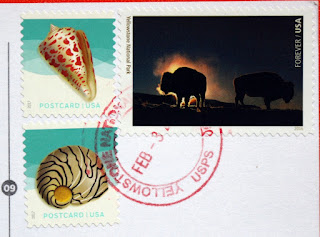