Today's theme in Sunday Stamps is Commemorative. It is difficult to choose among the many stamps that commemorate all kind of people and events!

I went for post-related important milestones commemorated by different countries: 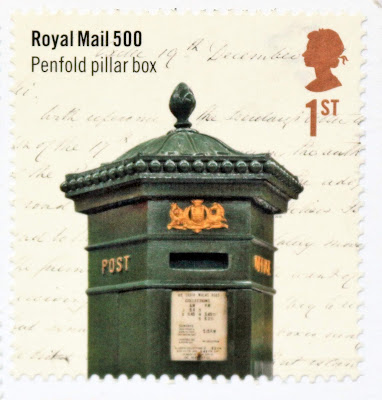 For instance, the 500th anniversary of Royal Mail. I think I had already uploaded other stamps from this serie. More information here. 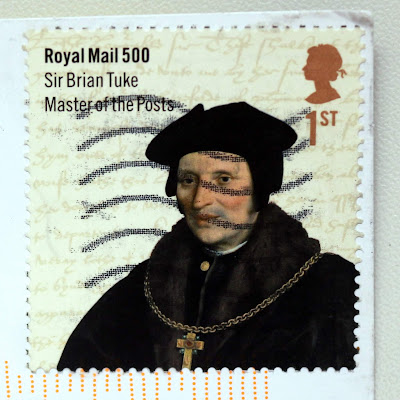 A stamp commemorating the 50 years of the establishment of postal codes in Belgium was issued on 18 March 2019: 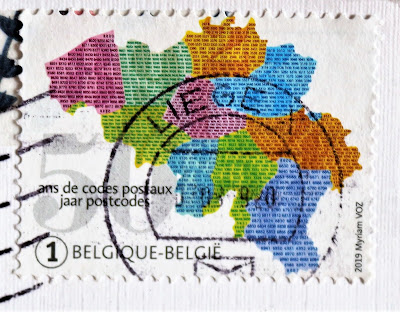 On 1 August 2016, Correos de Mexico commemorated the 160th Anniversary of the First Mexican Postage Stamps. They came in five colours (according to the rate), and featured the image of Miguel Hidalgo y Costilla, a leader of the War of Independence: 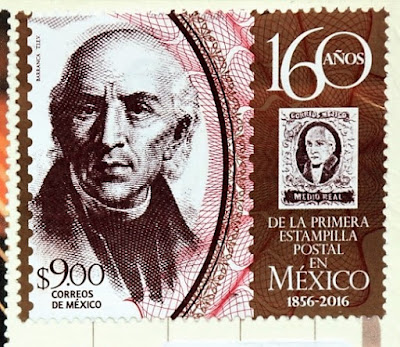