Postcrossing Meet-ups in the Netherlands 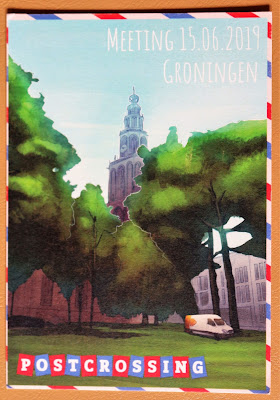 Postcrossing meet-up in Groningen. The design of the postcard (by Eveline Dubblinga) is great, don't you think so? It features a postal van, that appeared again on the stamp. 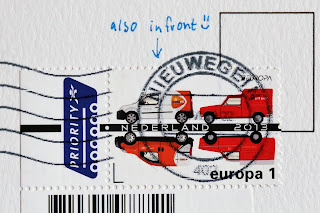 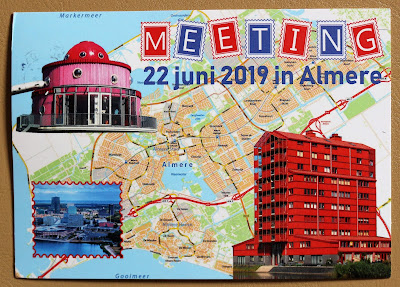 And this meeting took place a week later, in Almere. I learned that the postcard doesn't bear the official Postcrossing logo because the meeting was unofficial (i.e., it wasn't added to the list in the forums). It seems it was hold at someone's home. But there were a lot of people, according to the signatures on the back! 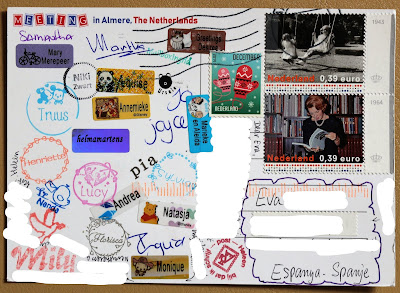 Both postcards sent by Heleen (the Netherlands).