I like to guess when the pictures of the postcards I get were taken. Sometimes it is a bit frustrating (and sometimes I just don't spend enough time, for one reason or another). 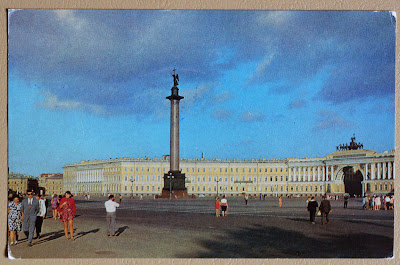 I received this postcard from Belarus, but it shows the Palace Square in Saint Petersbourg (Russia). On the back of the postcard is written Leningrad. So, the postcard is, at least, 28 years old, isn't it? 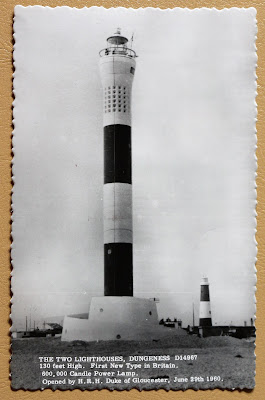 Postcard sent by John (the UK). It shows the Dungeness lighthouses (England, the UK). There have been seven lighthouses at Dungeness. This pictures dates, probably, from 1960, shortly after the current one was opened. 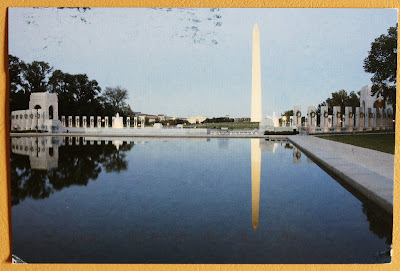 This postcard sent by Scianna (the USA) shows the National Mall, in Washington. It is not exactly vintage, but somehow the image relates to this post.