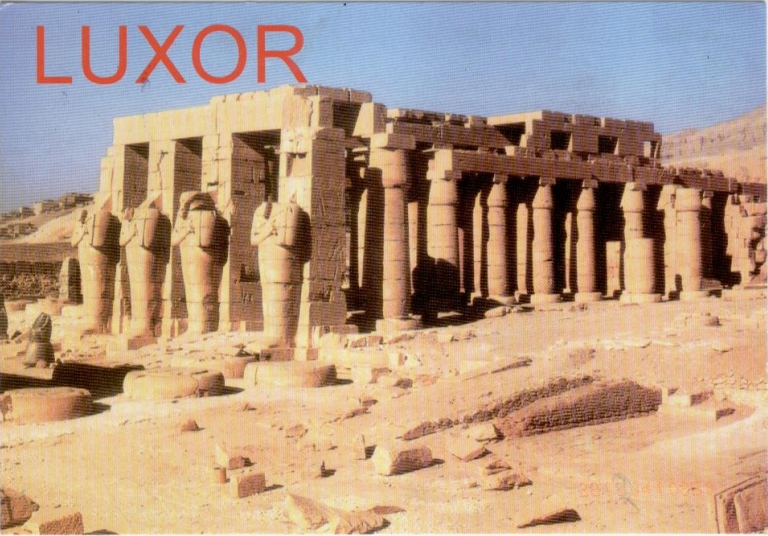 Sent by Mohammad (Egypt).
The postcard shows a temple in Luxor.

When I started to be a postcrosser (long, long time ago...) I was also starting to study Arabic. As I explained, I had my hopes pinned on finding a penpal to exchange letters in Arabic. Or, at least, to receive some postcards from Arabic countries, or written in Arabic... Well, all those hopes were dashed! So far, this is the only postcard I have received written in Arabic (and it was in 2010!).

But it does not mean I am disappointed. Trough mailing (and blogging) I have discovered so many unexpected and amazing people and things...! 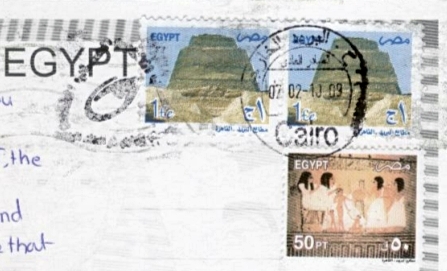