Alice and Her Friends

My friends have decided make bigger and bigger my Alice in Wonderland collection of mail...

Postcards sent by John (the UK): 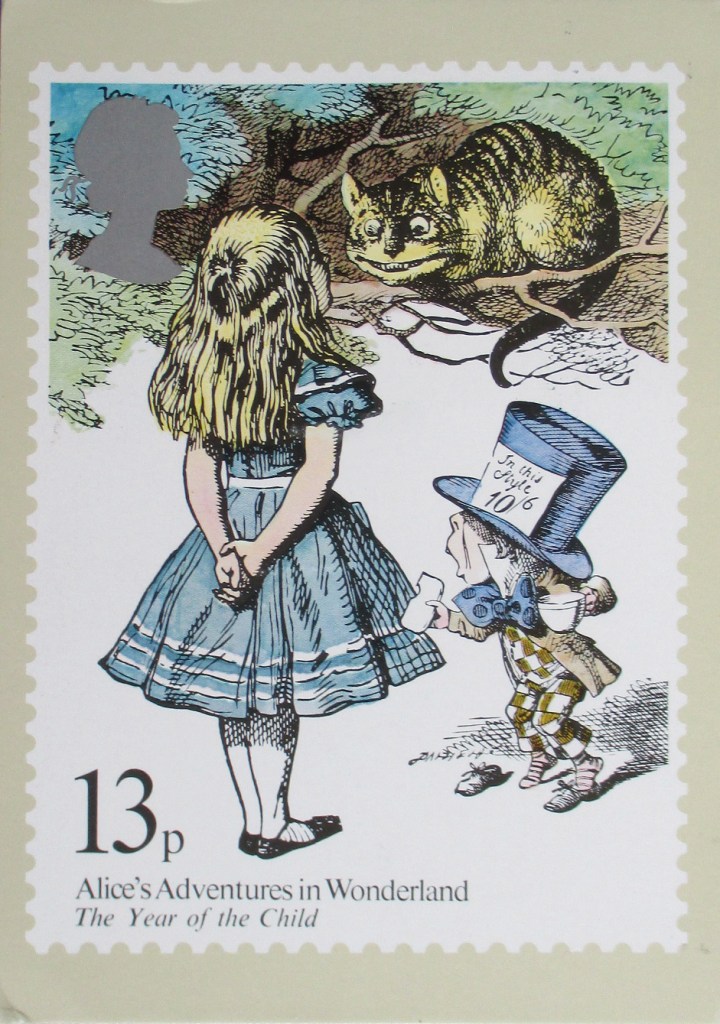 (I have previously received the stamp matched to this postcard.) 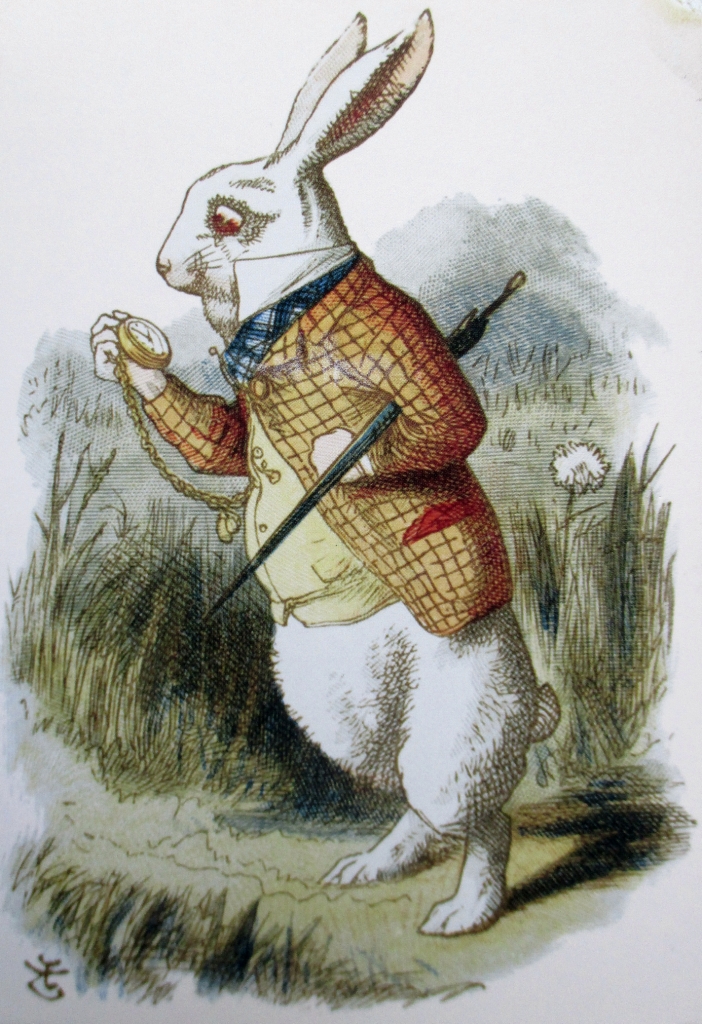 The back of this postcard is also very Alice! It says (bottom left): "Once upon a time, there was a little girl called Alice and she had a very curious dream." 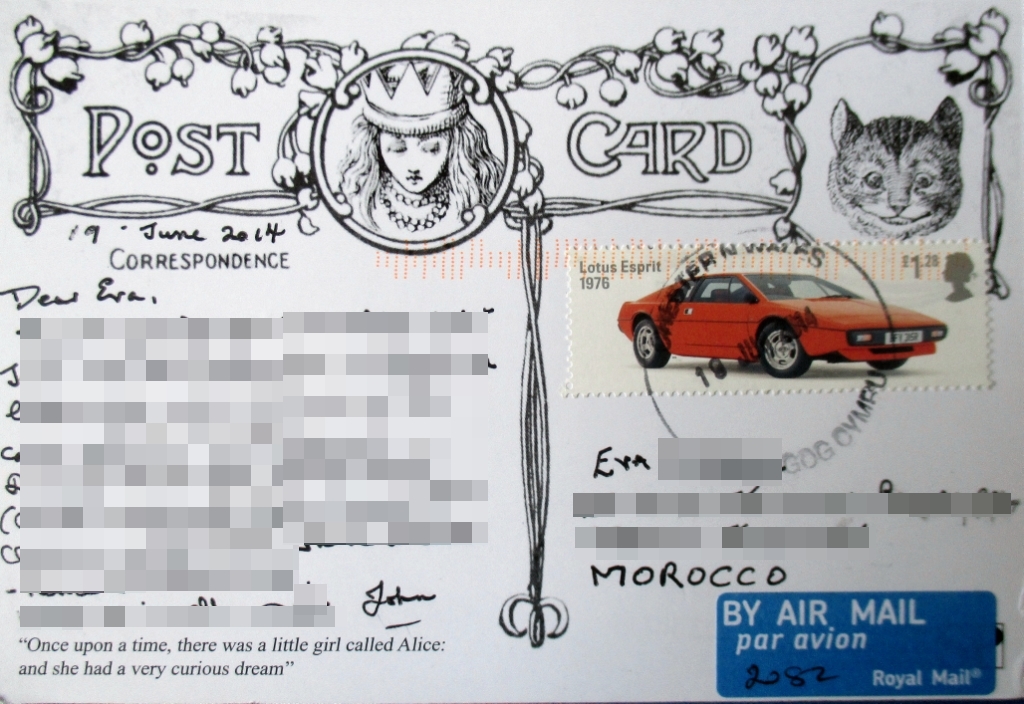 From the same series, the Cheshire Cat in a famous representation. On the back, another well-known quotation: "I wish you wouldn't keep appearing and vanishing so suddenly: you make one quite giddy!" 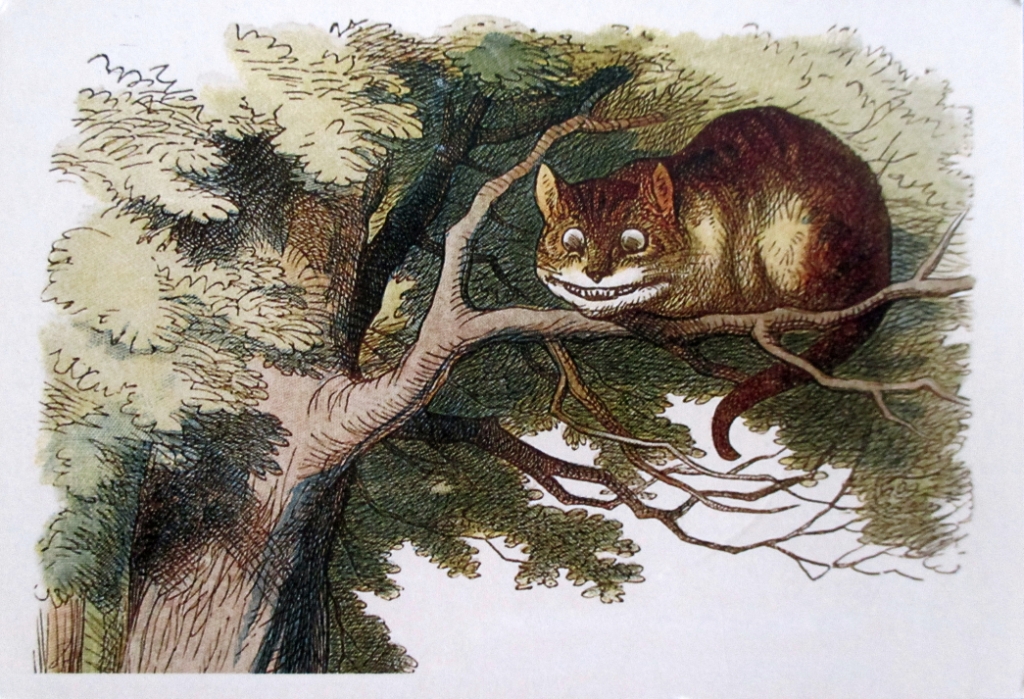 And a very different, unexpected, postcard, also sent by John (the UK): 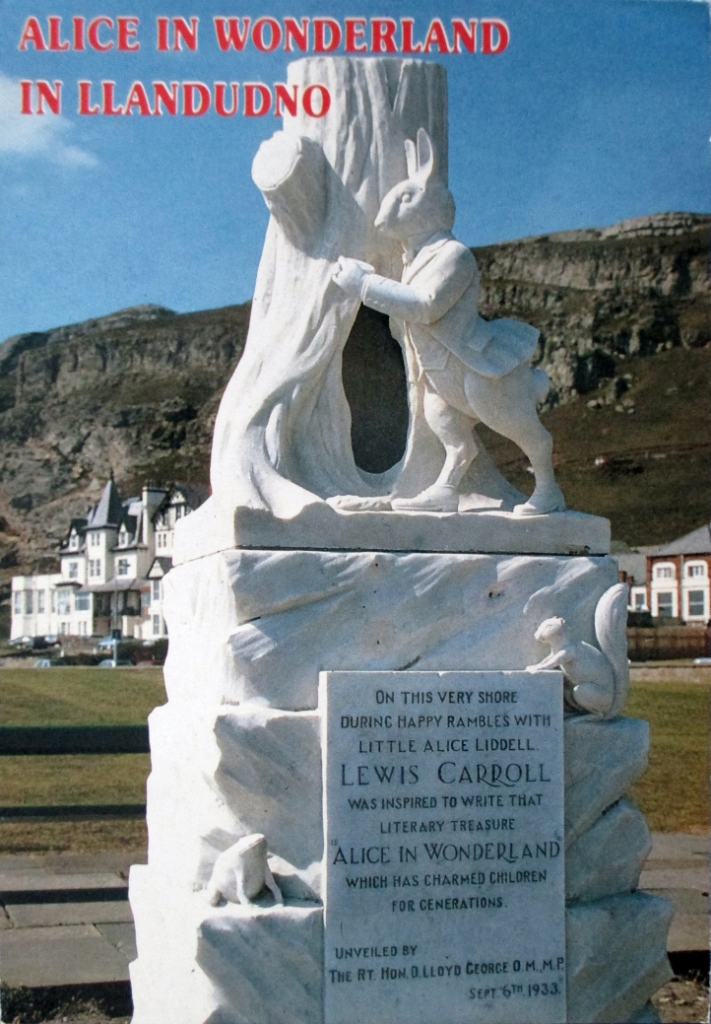 A letter of real Alice is written on the back. well, part of. I found them very interesting!


Recently restored, this charming monument on West Shore stands in front of the Gogarth Abbey hotel. Part of this building, built in 1862, was the Easter and Summer home of Rev Henry Liddell, whose daughter Alice became the heroine of the book, written by Charles Lutwidge Dodgson, whose pen name was Lewis Carroll. Alice who was a Mrs Hargreaves, was invited to the ceremony of unveiling the memorial in 1933, but wrote in reply, "Increasing age makes physical adventures in Wonderland difficult to achieve. I still have the happiest memories of Penmorfa, as my father's house at Llandudno was then called, and of the rambles over the Great Orme's head and among the Llandudno sand hills. I wish I could come personally in gratitude for those joyous days, and for the days spent with Mr Dodgson."

And Ângela (Portugal) sent to me a letter inspired in Alice's adventures:

Look closer at the masking tape: 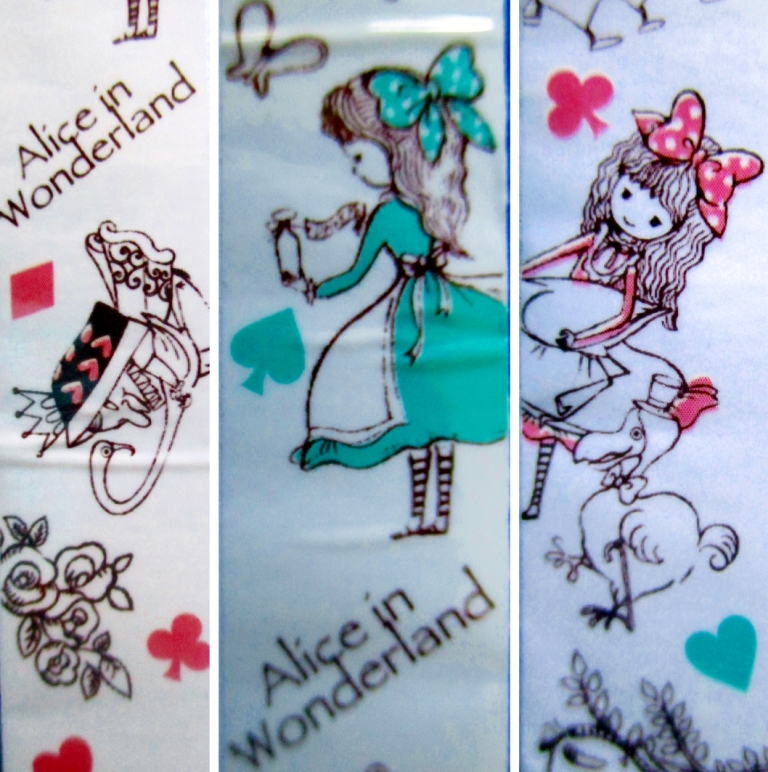