One USPS series I love is Music Icons, that started back in 2013. I think I have received most of the stamps, and I find their design superb in general. 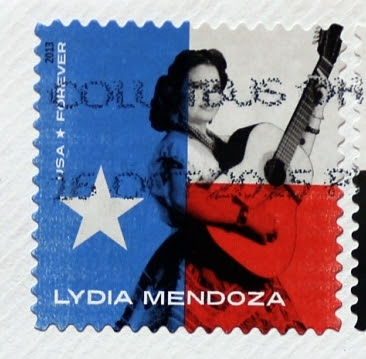 The fist issue honoured Lydia Mendoza, on 15 May 2013, a greater star of Tejano music. 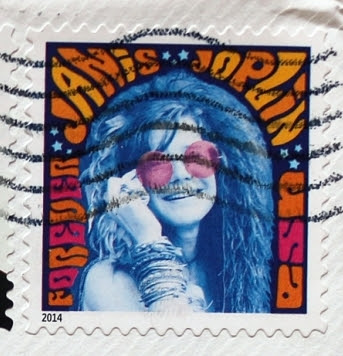 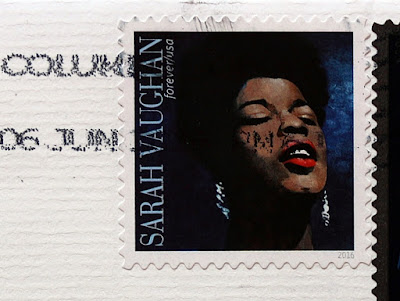 And on 29 September 2016 the stamp dedicated to Sarah Vaughan (1924-1990), nicknamed The Divine One, was issued. (More information about this stamp)

But this wasn't the first time the US Postal Service issued music stamps. The Legends of American Music series began in 1993. I have received two from this series: 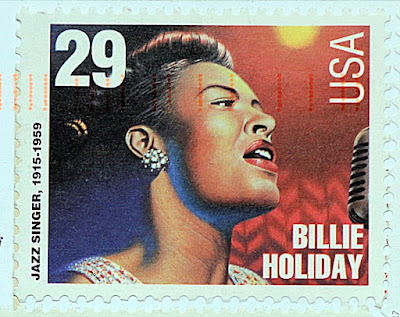 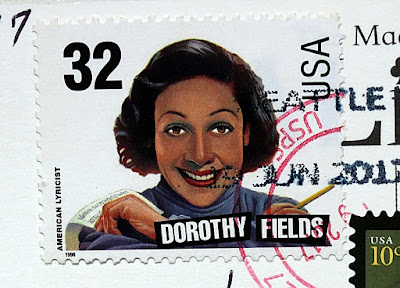 On 11 September 1996 they dedicated a stamp to Dorothy Fields (1905-1974), and American librettist and lyricist, who wrote more than 400 songs for Broadway and films. 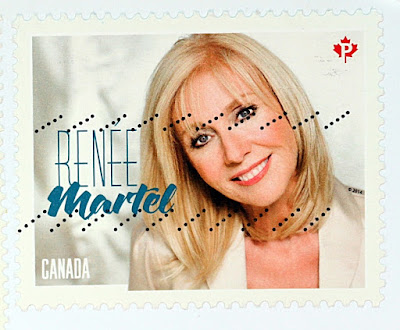 From Canada, I have recently got two stamps belonging to the 6-stamps series Canadian Country Artists, released on 31 July 2014. Renée Martel (born in 1947) and Shania Twain (born in 1965) are the two women honoured by this issue. 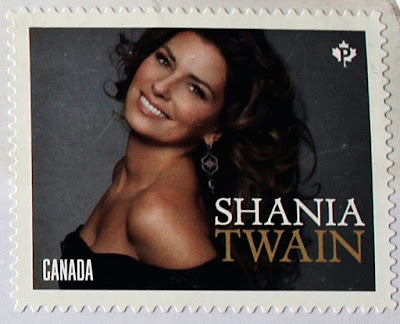 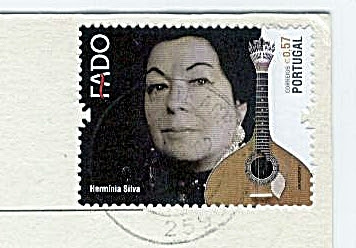 And just to add another country and another completely different music style, let me show the Portuguese stamp dedicated to Hermínia Silva (1907-1993), from a 2011 series (Another stamps set dedicated to fado appeared one year later.)

For the new edition of Sunday Stamps-II A to Z, I have decided to show some of the stamps I have got on letters and postcards, related to one topic: women. This is the post for the letter M.