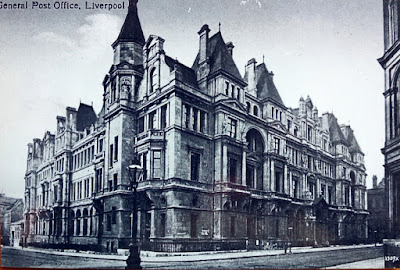 Postcard sent by John (the UK).

Liverpool's new post office, opened in 1899, wa, like the North Western Hotel, lit throughout by electricity and was another pointer to Liverpool's importance as a centre of communications. Employing in its primer over 1,000 staff, in 1936 it coped with 11,800,000 letters, 141,000 parcels, 210,000 telegrams and 1,500,000 phone calls a week! Sadly, it was badly damaged during the Second World War and had since remained derelict. 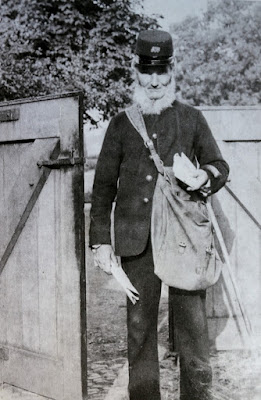 And also John sent this postman from the old times... 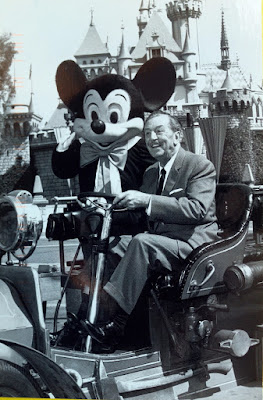 Postcard sent by Micu (the USA).


In this nostalgic photo, Walt Disney and Mickey Mouse pose in front of Sleeping Beauty Castle at Disneyland Park.