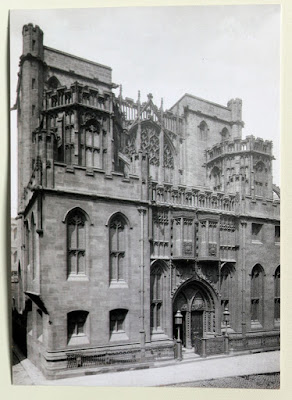 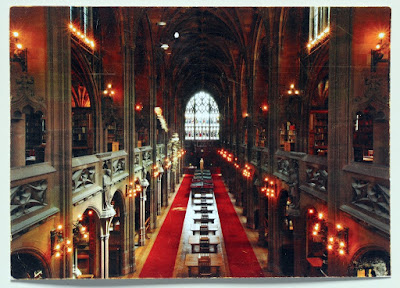 Inside of the library: the Historic Reading Room in 2007. 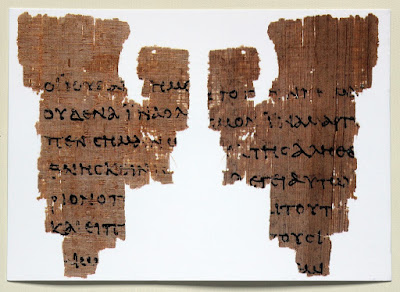 And something like the inside of the inside: one of the oldest books of the library. Papyrus fragments containing lines from the Gospel of John (John 18:31; 18:37-38). From Egypt, ancient Greek language, 2nd century AD.

And just another postcard from Manchester. Because sometimes, you know, you must go out of the library... 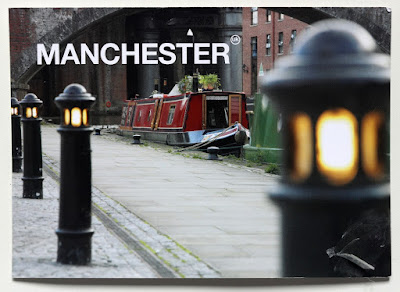 All postcards sent by Laura (the UK).

Archived in black & white, INcoming MAIL, inside & outside, postcards, UK